We have a fantastic staff at our Altus location. Our Teams are passionate about the services they provide to their community. 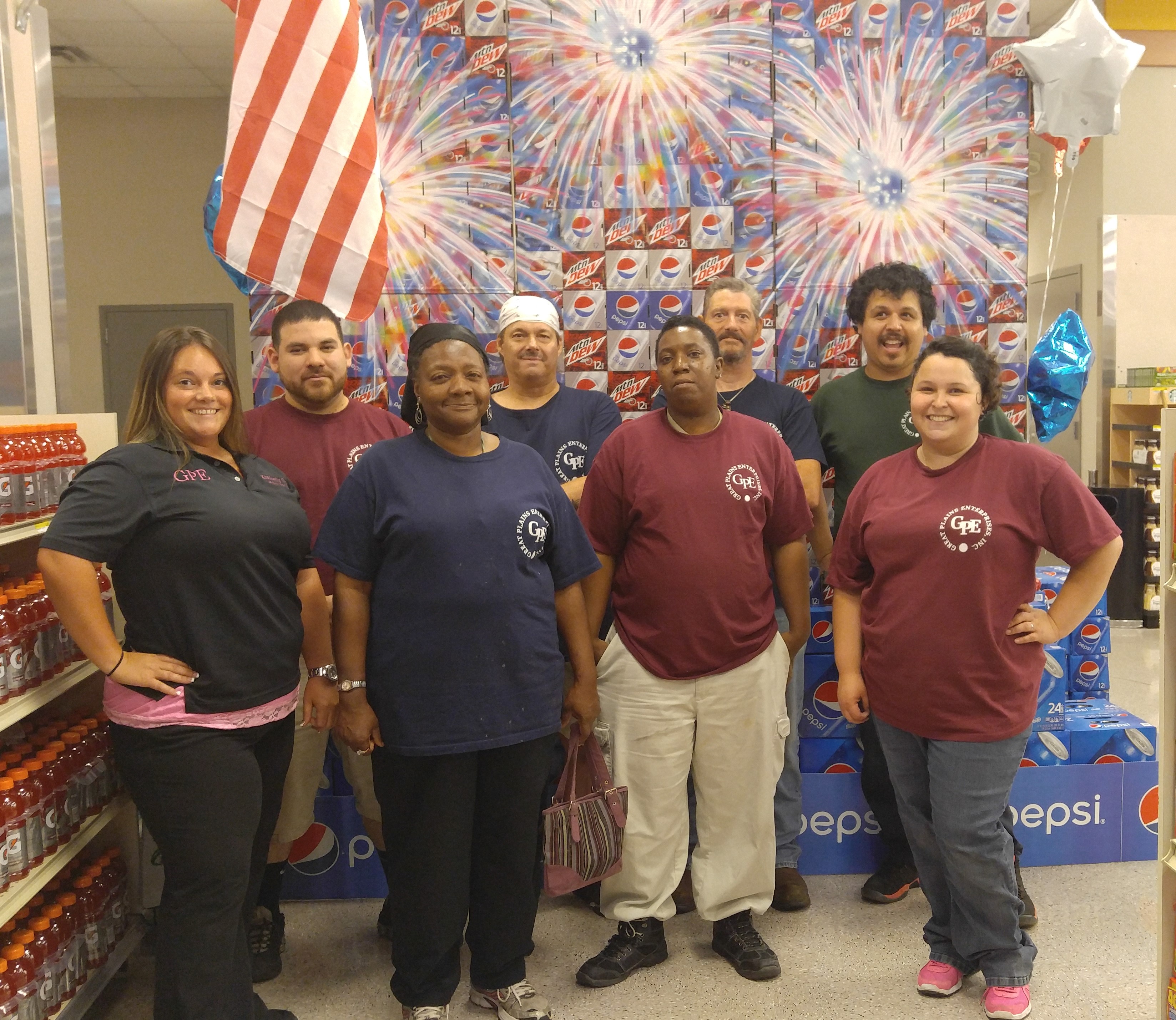 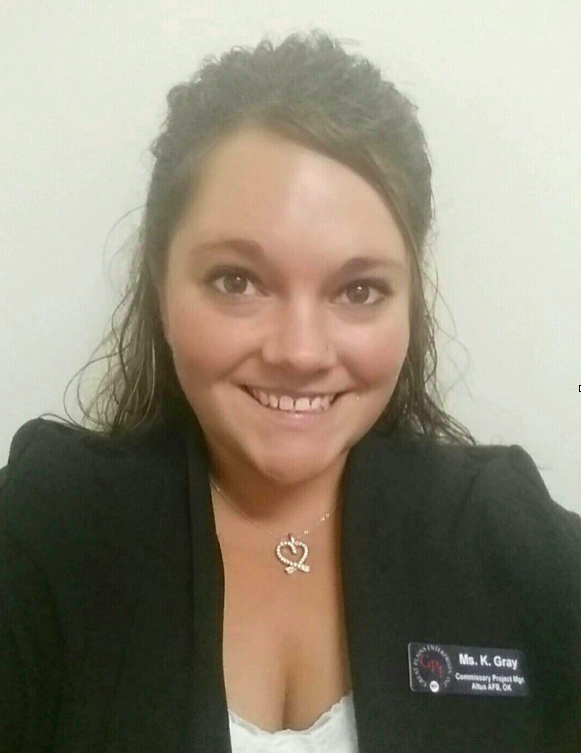 Kimberly Gray was raised in the small town of Odell, Texas.  She graduated from Chillicothe High School in Chillicothe, Texas.  After high school, she moved to Abilene, Texas and started her career with Walmart as a part time stocker.  Within the first five years of employment with Walmart, she worked as Department Manager in four different departments and was later promoted to Assistant Store Manager for the past 3 years.  In April 2016, she was offered the opportunity to become the Project Manager for Great Plains Enterprises, Inc. at the Altus Air Force Base Oklahoma commissary.  Kimberly is very excited about becoming a member of the GPE management team.  She is the mother of 10 years old daughter named Taliyah.